GVN Quick Review: The Last Of Us (Playstation 3) 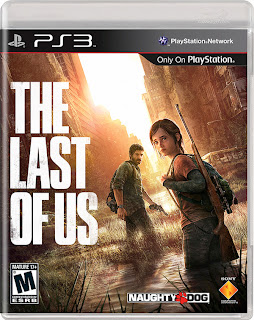 The Last Of Us is clearly one of the most ambitious and daring games to have come out this year.  The whole element of the game centered completely on the relationship of our two antagonists Joel and Ellie, and how the bond between the two would grow as the game progresses.  The Last Of Us' story covers the span of a little over a year and in that time we see Joel and Ellie's bond and it manages to make us connect with these characters in a way that would make major motion picture studios jealous.  As you progress you see the issue of morality and what you feel you need to do in order to survive as it weighs heavily on Joel and especially Ellie.

Here's my latest review over at Diehard Gamefan. Company of Heroes 2 for the pc. 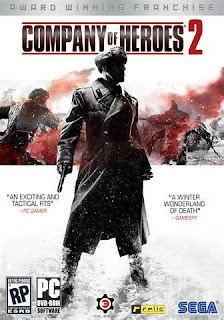 "After I finally played the original StarCraft to death, I finally went out of my way to play many other types of RTS games. Some of the games I went through included Command And Conquer Generals, WarCraft 3, Rise Of Nations: Rise of Legends, and the first Company of Heroes. The first Company Of Heroes came out way back in 2005 and at the time, was a breathe of fresh air from the huge amount of RTS that were being released. It mostly focused more on commanding platoons of troops of using cover based tactics for the majority of the game along with use of infantry weapons, vehicles and the like. It was a fun and different experience from all the sci-fi and fantasy strategy games that were everywhere in the mid 2000′s."

I had a mission. I was dead set on beating Super Mario Bros. 1 and 2 having never done it since I owned the NES.  So here's video evidence of my refusal to give up.