GVN Quick Look
First 40 Minutes of Shovel Knight on the Wii U played by yours truly, Rolento13!!!

So far, Shovel Knight seems to be everything that we expected out of an action platformer and more. The controls feel great and not sluggish at all, classic NES style graphics that remind you of the video games you missed being a kid in the 80's, classic (slightly updated) styled music soundtrack for a truly immersive retro experience, and it forces you to think and hone your various skills you've gained through the years. You're not going to run through levels like a Pro on your first playthrough (I mean, You can try, but have fun dying). Even after this video, it just gets better and better. So, is it worth a buy? You better believe it buddy!!! It's so good that I'm highly tempted to buy it again on my 3DS XL so that I can play it on the go!!!
Posted by Rolento13 at 6:41 AM No comments: 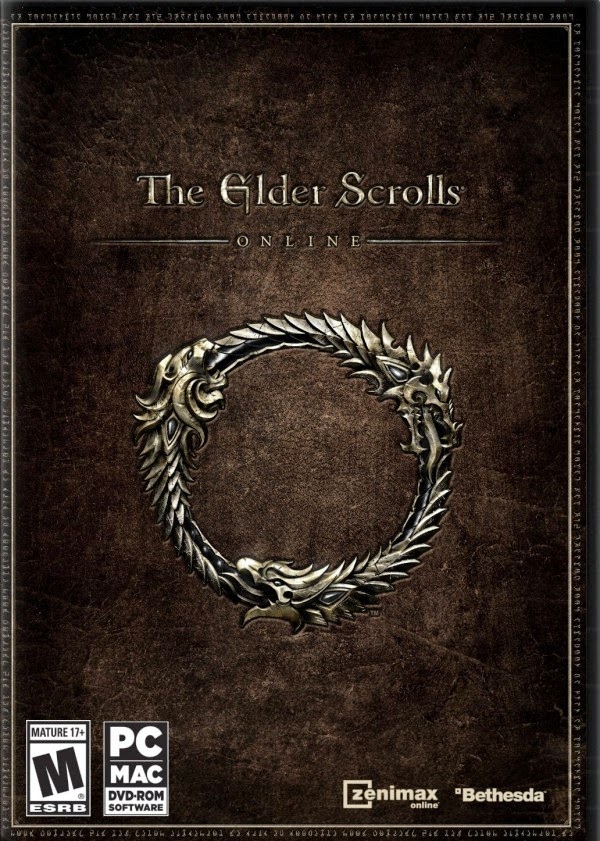 I am utterly disappointed in you Zenimax online.  I am disappointed that you had the utter gull to release a game that gave us the idea we would be playing an Elder Scrolls game online. I am disappointed that you gave us false hope in that we would be exploring huge areas of Tamriel that have never been visited in any of the previous games of the noble franchise.  I am disappointed in myself for jumping onto the hype train and feeling the impact of the crash upon the realization that this is nothing more than a standard MMO style game with the Elder Scrolls name slapped on it.  Make no mistake, Elder Scrolls Online is not a bad game, but it's not a good game either.  It had expectations to live up to and it never met any of them. 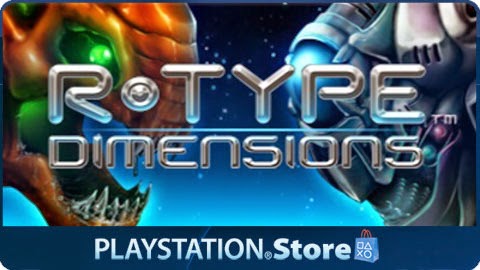 "I LOVE R-Type. It has been one of my favorite space sidescroller shoot-em up franchise for decades. I played it in the arcades, on my Commodore Amiga, Sega Master System, the Super Nintendo, and on Playstation. Irem, the company that created the franchise, was able to create new games in the franchise and somehow keep the series from going stagnant as the years went by. In 2009, we were graced with the release of R-Type Dimensions on the Xbox 360, but I never got around to buying it. R-Type Dimensions is a remake of the first two games in the series, following in the vein of other upgraded classics like Bionic Commando." 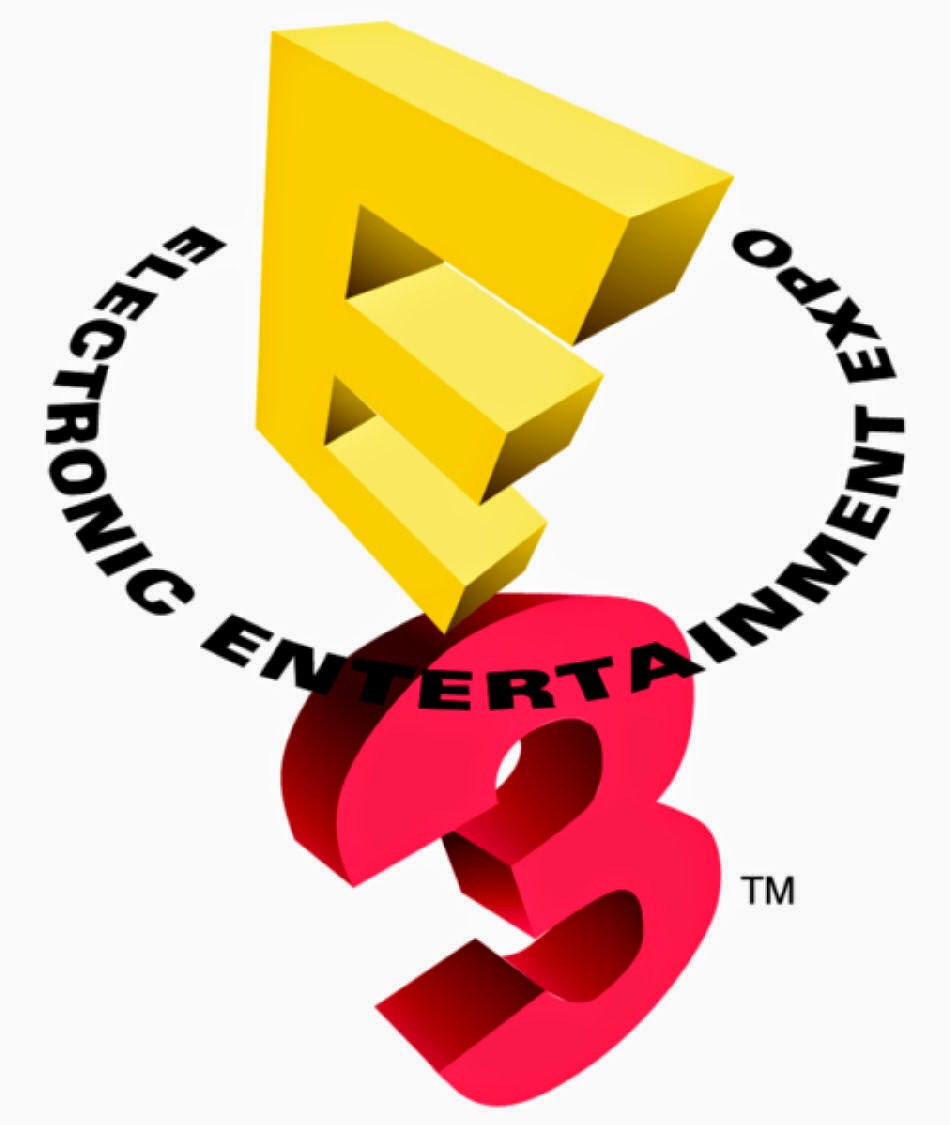 Another year has past and it is now time to get ready for E3!  In the next few days, we will finally see what the new video games that are being created, will look like and hopefully have some information about their release days.  I am super excited for this years E3 because of 2 reasons, 1. As a part of GVN I get to express my thoughts and have all you wonderful readers understand what I am feeling and 2. there should be an announcement for the new Legend of Zelda game coming out for the Wii U!
Read more »
Posted by Unknown at 9:47 PM No comments: Killer Instinct was a day one Xbox One launch title that in all fairness, was an incomplete game. Six characters, a limited online mode, no story mode, and oddly enough one of the most in-depth training mode around.  So to review the game on those merits alone would probably make people not even bother looking into the famed franchise.  So I figured it would be fair to review the game after it's final season one update which finally made Killer Instinct a full game.

For the younger generations, Killer Instinct was a crazy combo fest fighter from the mid 90's that was developed by Rare exclusively for Nintendo to help demerit their kid friendly image.  the first Killer Instinct was a great game in its intense twitch based combo system, counters, fatalities and fast paced gameplay.  A few years later, Killer Instinct 2 was released with more characters, more insane combos, a new auto-double combo system, and better graphics.  Needless to say that the franchise was dropped and completely forgotten by Nintendo and Rare since then.  Some years later Rare is sold to Microsoft, and the rumors start flying about a KI revival during the entire lifespan of the Xbox 360.  So just before the announcement of the Xbox One system, we received confirmation and here we are a year later.

Having played the original Dark Souls and its predecessor Demons' souls I was looking forward to the newest iteration of the series. Overall, it turned out reasonably.