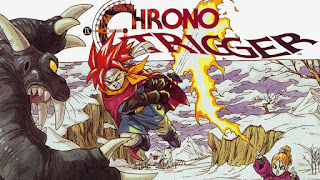 WARNING - This article will contain spoilers about plot elements in Chronotrigger. Read at your own discretion.

Lately, I've developed a habit of judging games by how they handle their magic system. Being a mage by preference, I can quickly determine when I will not enjoy magic in a game. Surprisingly, quite a few games manage to get it wrong, at least in my opinion. 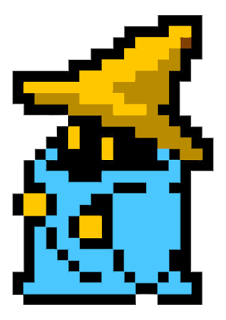 Read more »
Posted by LivingShadow at 10:00 AM No comments:

I know it is only August and you are probably wondering why I am doing a Top 10 list in the middle of the year.  I have had many conversations with new gamers and veteran gamers about games we just love.  It doesn't matter if you have played the game a million times or one time.  There is something about it that just stays with you forever and you will never forget it.  That is why I came up with this list of 10 games and some honorable mentions that are my favorite games of all time.  These games of imprinted a memory in me that will never go away.  I hope that those reading this will give these games a chance especially if you have never played them.  Now, in the voice of Mario, "Here We Go!" 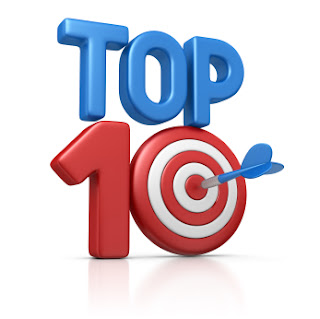 Protector's Top 10 Games of all Time! 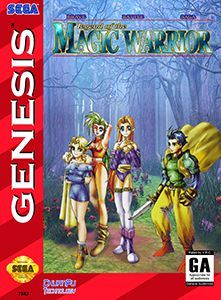 Brave Battle Saga, or "Barver" Battle Saga if you prefer, is a turn based RPG from a company you never heard, nor did it receive any official release outside of Taiwan, China and other various parts of southeast Asia.  It received a fan translation once it began circulating as a rom in the mid 2000's.  Eventually like tons of other Genesis games that never got an official Stateside release, it found itself a physical release as a reproduction cart.