Here we are with another round of quick picks for everyone to check out.  Both games are digital download exclusives and definitely should not be missed. 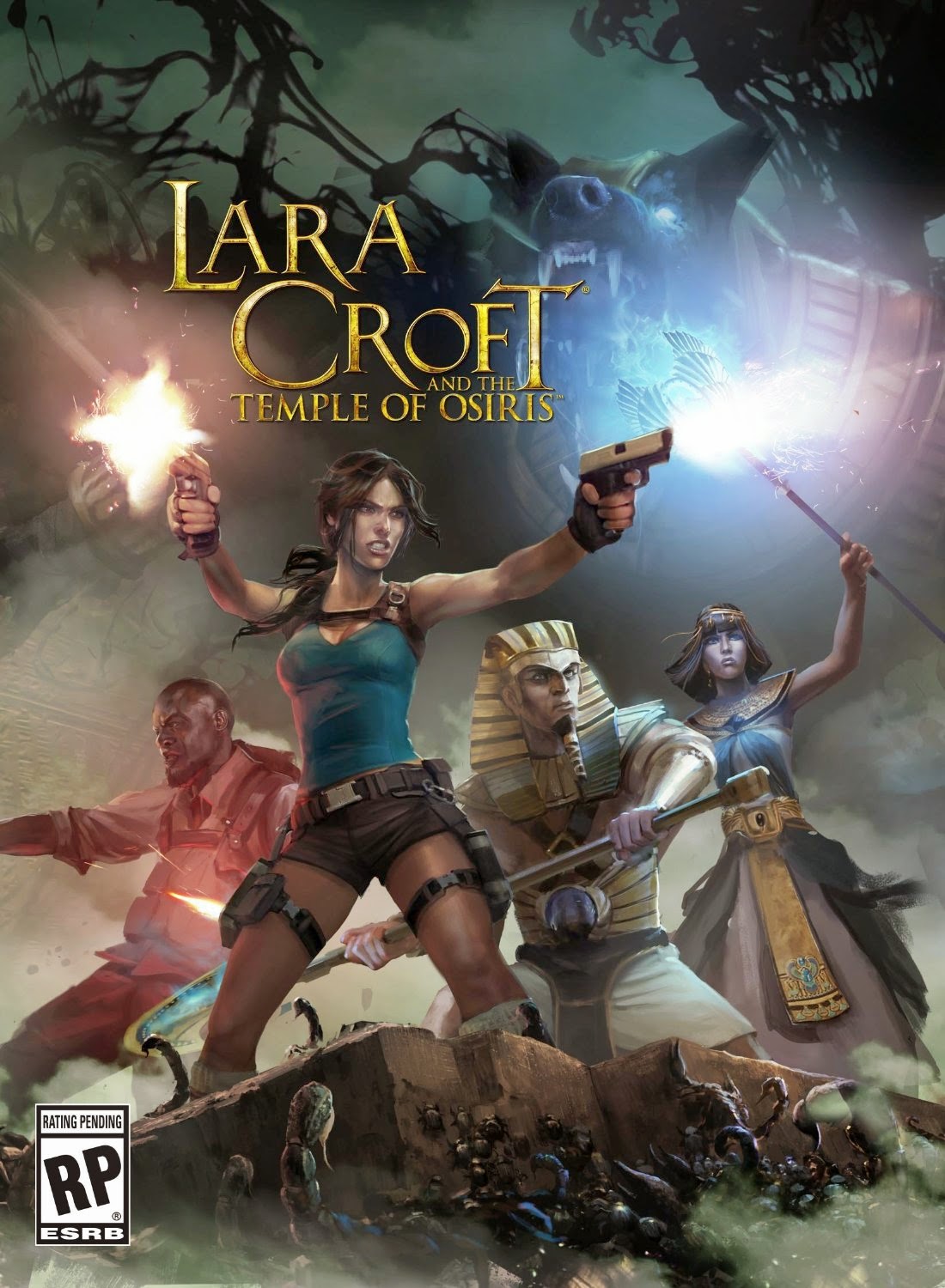 Lara Croft and the Temple of Osiris
Xbox One, PS4, PC

Eidos brings back Classic Lara in her second action packed multiplayer mayhem game.  Just like the first game, you take Lara around as she now goes on a quest in Egypt to prevent an ancient god from escaping his eternal prison and rid a curse that will doom her to the netherworld.  Temple of Osiris ups the ante by making it a four player co-op game and allowing people to jump in and out of the game making it much easier to find someone to play with then getting a buddy for just local co-op play.

The action is just as intense as every however there are a couple of issues.  The first being that there aren't as many puzzles to solve as there was in the last Lara Croft game. The second is that the camera angle makes it very hard to play at times and allows you to easily lose focus on your character when there are tons of enemies on screen.  Aside from those issues, Temple of Osiris is still a fun game that warrants fans of Classic Lara to give her another go. 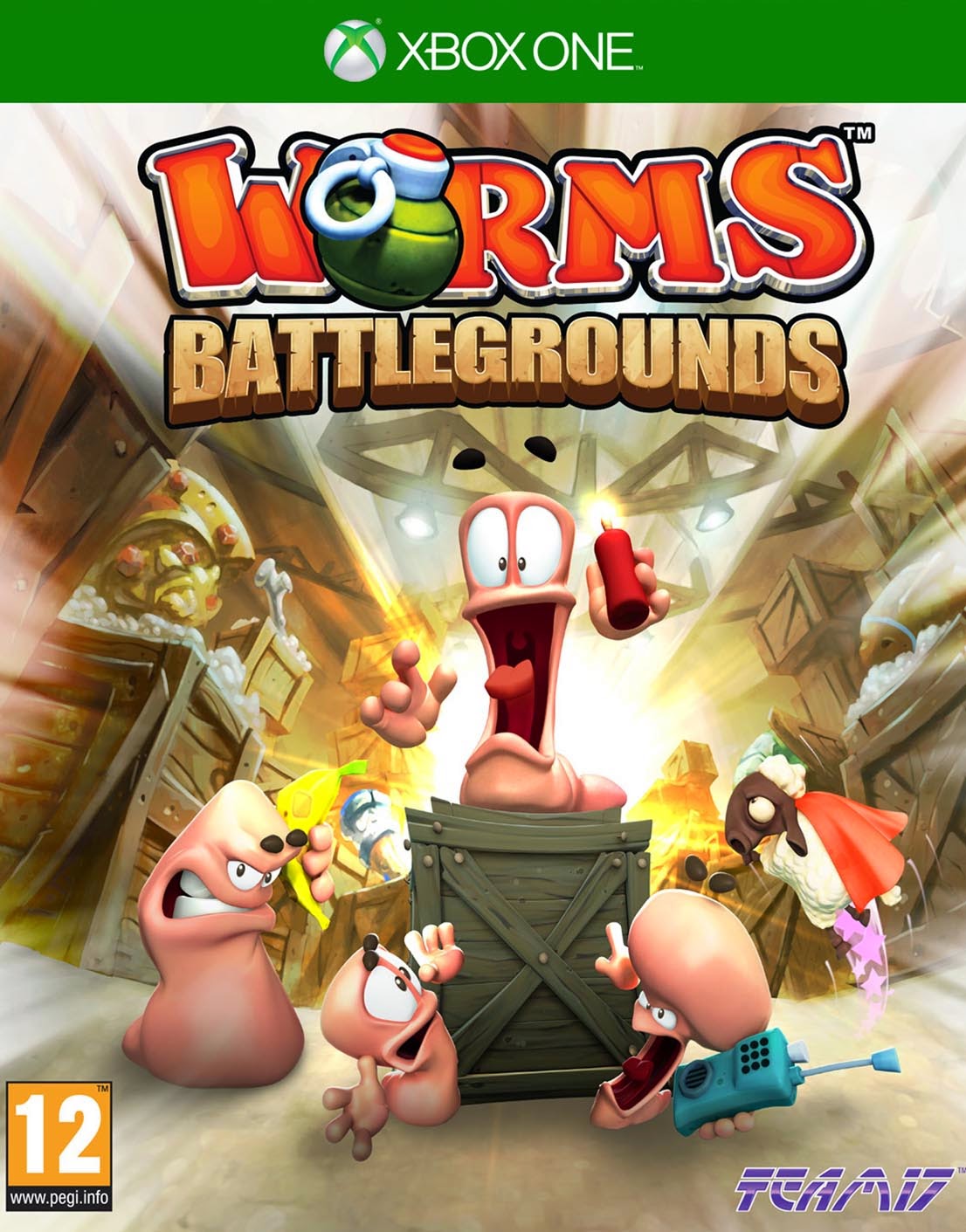 A new Worms game is out and with it even more crazy explosive fun.  Battlegrounds ups the ante of weapons back to over 60 and now includes a new clan feature.  The clan feature is allows you to find friends online and form clans to go off and combat other people with.  Exclusive to the Xbox one version is the ability to stat track using the Xbox glass app on Windows Phones.

The graphics have improved dramatically but have retained its comedic charm.  The new randomized worlds are amazing to look at with all sorts of crazy animations happening everywhere.  The combat is just as addicting and fun as every.  Still incredibly easy to maneuver your worms about the battlefield to take out opposing worms with weapons of mass destruction like the shotgun, air strike and fan favorite, exploding sheep.  Its a definite pick up for anyone, wheather your a fan of the long running franchise or never even heard of it.
Posted by HuBBs at 10:34 PM