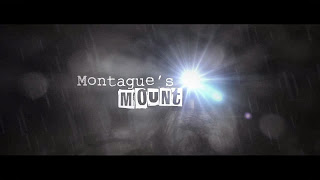 "I found out about Montague’s Mount through Steam’s Greenlight program and became incredibly interested in it. Montague’s Mount appeared to offer a very interesting setting, as well as some interesting puzzle solving and spooky survival horror looking elements. I wrote up a preview of Montague’s Mount not too long ago, though I failed to mention some of the game’s shortcomings and issues there because it was so close to the game’s release. I figured that most of those issues would have been ironed out by the game’s release, yet those issues and a few more were constant throughout the game."