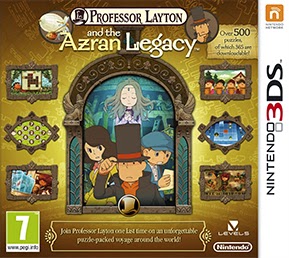 The Azran Legacy is the second game to be released in the series for the Nintendo 3DS and although the game can be played in 3D, I found myself getting dizzy when shifting my eyes from the top screen to the bottom screen.  After about 15 or 20 minutes, I turned off the 3D on my system and played the game in 2D.  There were cutscenes that I watched in 3D and I would say to save the 3D for those screens and during actual gameplay to leave it on 2D.  It will give you less of a headache while playing the game.

The graphics were exactly what I expected and wanted in the game because it was the cel-shaded graphics which popped more during the times that the 3DS was in 3D mode and they didn’t try to change what has worked in every other game in the series.  I probably would have asked Level 5 for a bit more coloring on some of the landscape and background scenery.  Don’t get me wrong, it was pleasing to look at but it just seemed very flat and I would have liked it to be more detailed than it was in the game. 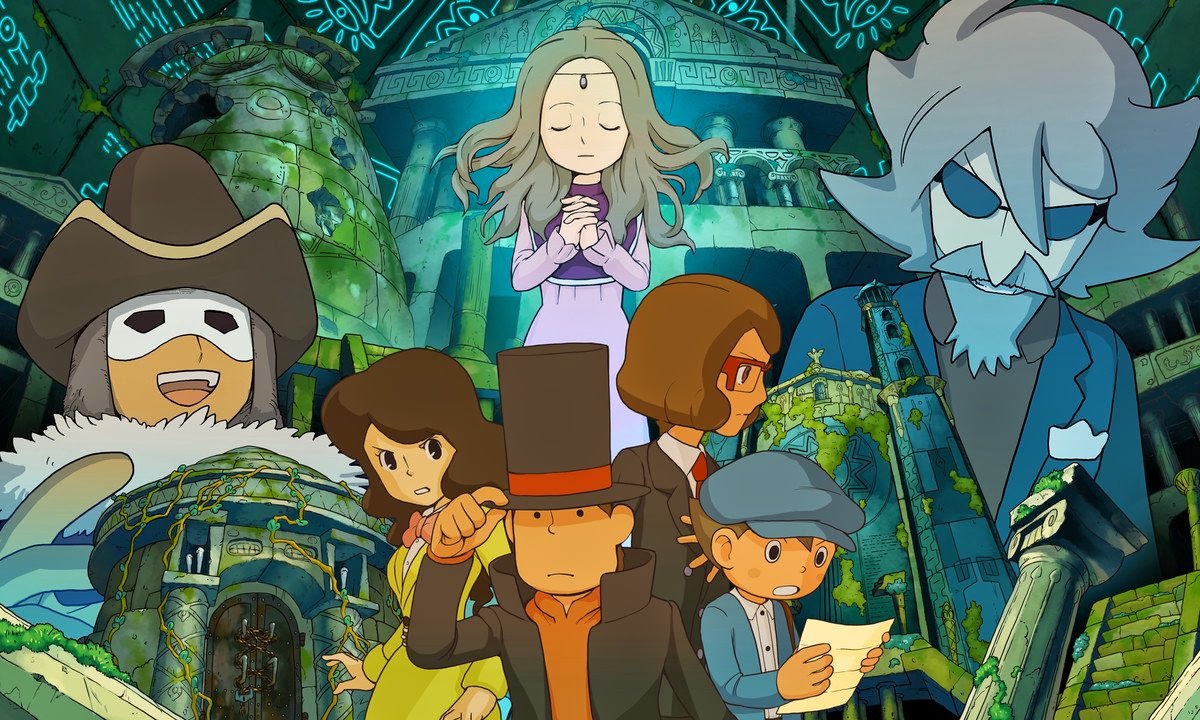 In this chapter of the Professor Layton series, we find ourselves following Hershel Layton, Emmy, and Luke on an adventure to find the mystery of the Azran’s and stop the antagonist from solving the mystery first and causing all pandemonium to break loose.  During the story, Layton, Emmy and Luke are sent to all different parts of the world in order to find the Azran Eggs and unlock the mystery behind them.  At the start of the game, Layton and crew are meeting up with Professor Sycamore in an ice cavern where a mysterious girl is frozen in ice.  This girl aids the crew in their adventure and helps them to solve the history and mystery of the Azran.  What I loved about this story, compared to previous games, was that more was explained and I believe this was done because it was concluding the story.  I think if I was part of the development team I would have pushed more for different puzzles in the game than just some of the repeat puzzles they did with a different story behind the puzzle.

Like every Layton game in the series, there are over 125 different puzzles in the game and in order to continue in the game you have to solve a certain amount to move onto the next stage of events.  All the puzzles vary in difficulty and are once again valued in Picarats.  The more picarats you get throughout the game the more items you unlock to play after beating the story.  In order to find the puzzles throughout the game you still have to tap the bottom screen on the 3DS at different areas to talk to people who give puzzles or to find hidden puzzles.  After about an hour or two of doing this, it does get annoying and monotonous but its what we should expect since it’s been that way for every game in the series.  You are still allowed to use hint coins in order to help solve puzzles and Level-5 brought back the Super hint which costs 2 hint coins to help on those puzzles that really stump you. 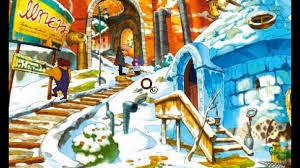 While playing the game, I didn’t see anything different from previous games in the series except that there was more puzzles outside of your normal puzzles worth Picarats.  They actually had a lot more puzzles to solve that involved answering questions with a specific answer.  Also I liked that there was a time in the game where you were able to shoot rockets at targets.  Granted it was puzzle based in order to shoot them but it was a nice change in the series.

The Azran Legacy was the longest Professor Layton game that I have played.  I have beaten all of them and the average time it took me to complete the games was around 10 hours with the Azran Legacy clocking in at just over 13 hours.  It was worth all that time because I have grown to love the series since its first version on the DS.

I am very sad to hear that there will most likely not be any more Professor Layton games for the DS or 3DS but I’m hoping that they will change over to the WiiU since the WiiU gamepad does have a touchscreen and I think it will go well with what the series has done.  Level-5 please continue the series and just make some changes to the game so that it isn’t all the same just with a new story.
Final Grade: B+
Posted by Unknown at 11:55 AM

I needed to thank you for this incredible read!! I unquestionably adored each and every piece of it. I have you bookmarked your site to look at the new stuff you post. motu patlu games