This list is different than the majority of Dreamcast Top Games lists.  By "Other" I am picking games that do not normally make it into a standard list of must have games for the system.  That means you won't see Skies of Arcadia, Shenmue, Unreal Tournament, Marvel vs Capcom 2, Sonic Adventure, Soul Calibur or any of those high rated games.  These are games that people easily overlook or forgotten that helped made the Dreamcast such a wonderful little machine.  We are going to be starting the list of with some strong contenders to give you an idea of the versatility of the Dreamcast's library. We start off with lucky number 15. 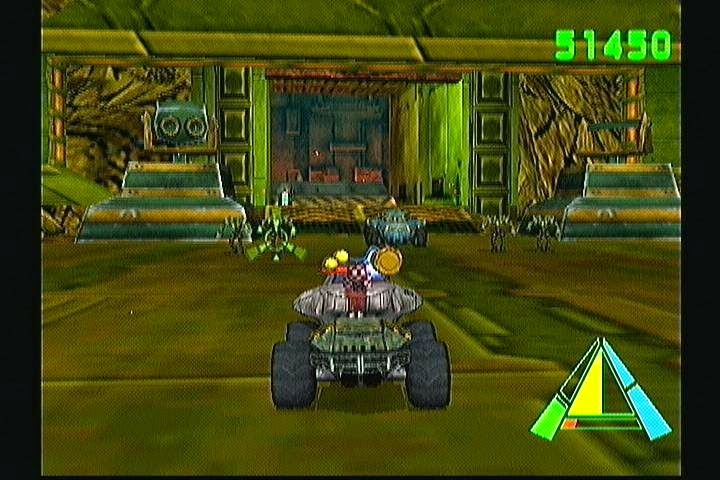 Red Dog is a game that came out near the end of the Dreamcast's short run.  It's a great vehicle action game with huge worlds to explore, tons of destructible environments and probably some of the best graphics for the system.  It runs and controls smoothly making it easy to navigate the robust terrain of each world and there's also a fun and exciting multiplayer portion to the game.  it's a shame that most people don't think of Red Dog but rather Vigilante 8 and StarWars Demolition when it comes to vehicle combat games.  If you see Red Dog anywhere out there, snatch it up. 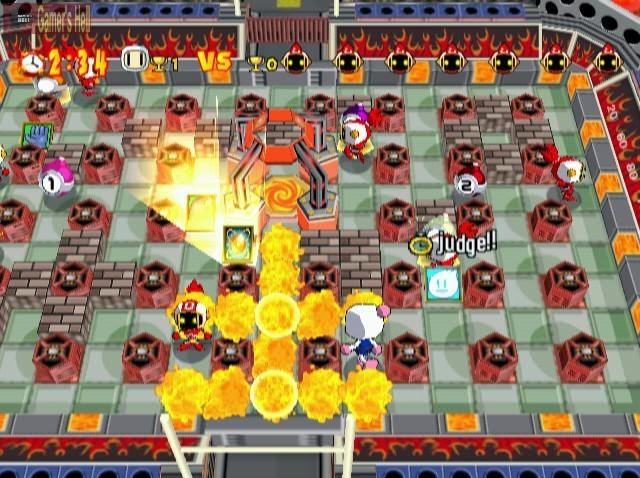 Again another game that was released near the end of the Dreamcast's lifecycle.  Bomberman Online was one of the best games in the franchise giving you a huge campaign full of unique challenges and tons of unlockables.  Oh and there was an intense and full Online multiplayer portion of the game that added tons and tons of non stop action with people from across the globe.  Bomberman Online was the flagship title for the now defunct SegaNet service which would be the precursor for Xbox Live.  Bomberman Online also had a unique avatar system where you can modify the look of your Bomberman to make him stand out. 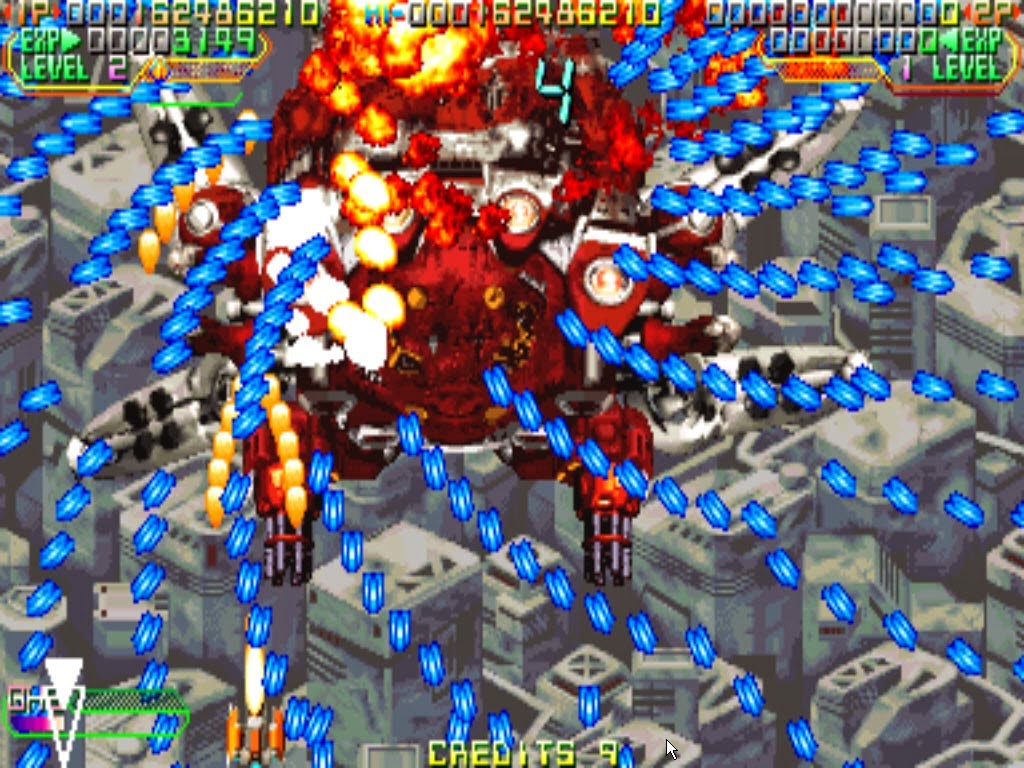 Mars Matrix is on my list because it's a game that most people DO tend to forget about.  When most talk about their top whatever lists, Mars Matrix usually just barely makes their list or not at all. A game that easily gets lost in the shuffling order.  So what is it that makes Mars Matrix such a memorable game?  It's non stop insane action from start to finish with lots of replay value which is rare for a shoot'em up game.  I've spent numerous hours attempting to beat Mars Matrix, collecting those golden cubes and unlocking tons of extra content that ranges from unlimited continues, to art work, to even video demonstrations on how to beat a level without dying.  There's just so much incentive to keep playing besides the addicting bullet hell game play.

12. Draconus: Cult of the Wyrm 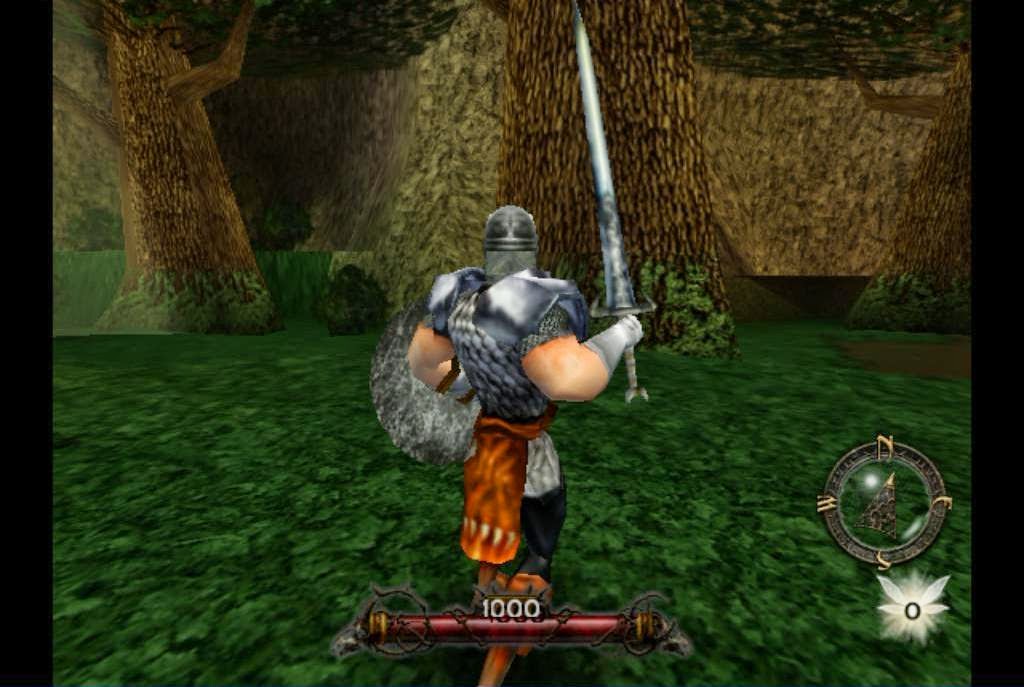 Draconus was one of the more hyped up games for the system early on because it offered huge levels to explore with tons of enemies, unique combat and a strong story driven plot.  The game did fall a bit flat in the game play department due to somewhat awkward controls that took awhile to get used to.  Draconus could have really benefited from a second analog stick.  There was also the issue with an inconsistant framerate that sometimes slowed the game down a bit.  However what we still got was a fun huge game with great atmosphere, excellent dialouge sequences and intense combat. 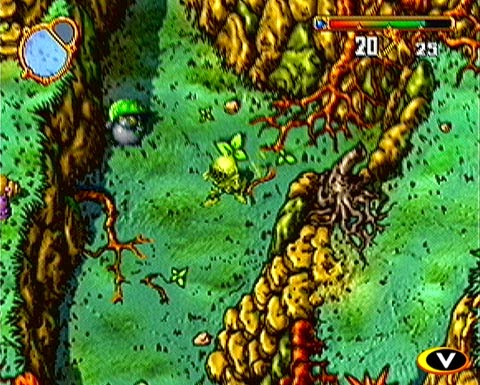 Elemental Gimmck Gear was originally a game that began development for the Sega Saturn.  Development shifted to the Dreamcast but the game for the most part remained the same.  EGG is a amazingly overshadowed action adventure game with a huge colorful 2D world with some of the most unique gameplay elements and beautiful music I have ever heard in a game.  The gameplay revolves around you maneuvering the world in your EGG exo-suit accomplishing tasks and trying to unravel a mystery involving a huge Dome that is creating tons of monsters. The boss battles changes the perspective to 3D and at times feel clunky, but offer a fun challenge.  You acquire lots of unique abilities to travel the landscape and combat the many enemies along the way.  There are 4 types of elemental stones that can perform devasting attacks.  It's a shame that EGG is more often forgotten or left on every list.
Posted by HuBBs at 11:01 AM

I have as of late begun a web journal, the data you give on this website has helped me incredibly. A debt of gratitude is in order for the greater part of your time and work. motu patlu games