Here we are, the final 5.  It was a fun ride while it lasted. Join me later today as I will be streaming some of my favorite Dreamcast games.  So were there any games on my list that peaked your interests or anything you disagree with? Feel free to share your thoughts in the comments section below. 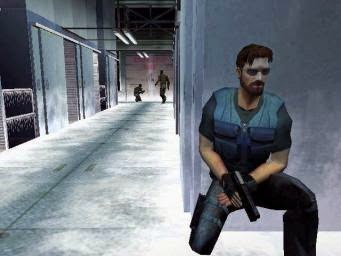 Headhunter is yet another Euro exclusive for the Dreamcast.  It did see a release for the PS2 with a sequel that followed but US Dreamcast users were left in the dust.  Headhunter is a stealth action game that is kind of like an open world Metal Gear game, a novel concept for the time.  Jack is an amnesic merc for hire trying to solve a murder and regain his memories. Not the most original of plots but the it flows together nicely with some excellent character interaction and voice acting.  The gameplay and controls are spot on excellent.  The combat and stealth mechanics are well done allowing you to nearly get the jump on every enemy you encounter.  The VR training sims do a great job of breaking you into the game as a tutorial and at times are required to advance farther into the game.  It's a well rounded game with tons of fun to be had. 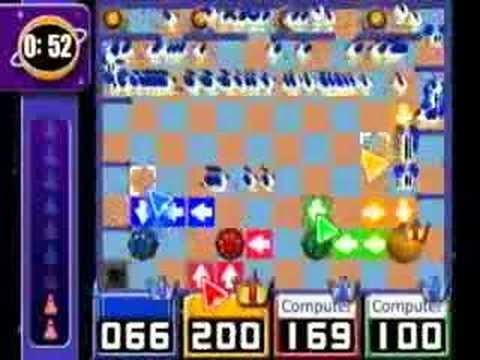 Wow!  Chuchu Rocket is the most unexpected surprise in the entire Dreamcast library. It's an insanely addicting puzzle game of cat and mouse that gets even more crazy when you are playing against friends.  The one-upmanship will run wild as friends tries to maneuver mice to their ships and send the cats your way to kill your score and you do vice verse.  If no one is around, the single player is full of great mind bending puzzles and there is also a puzzle editor to create your own torturous contraptions on your friends. 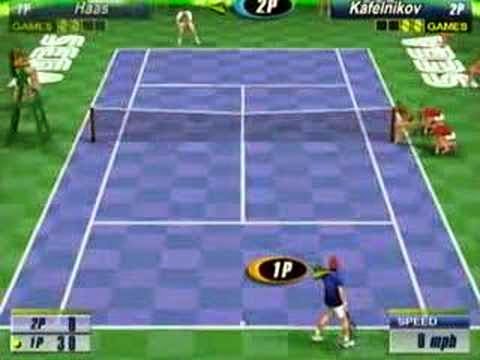 Virtua Tennis was an expected delight when Sega released it, Sega turned around and refined it and thus Tennis 2K2 was given to us.  Tennis 2K2 is probably one of the best sport titles for the Dreamcast.  The controls are perfect as your character responds at the twitch of your thumb.  At the time the graphics were breathtaking as the licensed characters looked just like their real world counterparts.  The action was great as the CPU could easily adapt to your play style making the matches all the more difficult but exciting.  The multiplayer aspect was fun too if you had a friend to play with. 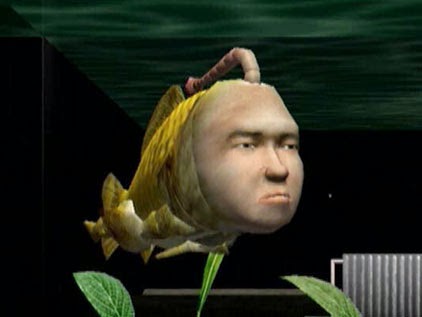 Probably one of the most daring and odd sim games ever made into creation.  It's hard to really go into depth about what makes Seaman great because when you break it down it seems pretty simple.  You raise a little tadpole to grow by feeding it and maintaining the tank it lives in.  Eventually your Seaman will get big enough and have enough intelligence to strike a conversation with you.  It's a weird and bizarre game that really no one should pass up trying to play.  Plus its narrated by Leonard Nimoy totally making it worth just picking up. 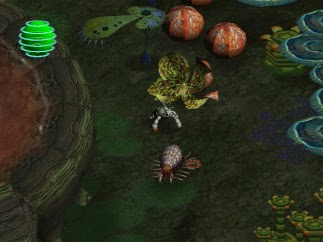 Lack of Love (L.O.L.) is a japanese exclusive game that both intrigue and fascinated me when I first heard about.  Upon finally getting it I was delighted.  You take control of an organism that goes through multiple stages of evolution.  You navigate your being by eluding dangerous predators and solving puzzles that help you gain new abilities and evolve you further.  The game looks lush and beautiful as your progress from level to level as the local environment is quite colorful and detailed.  The scope of the game is well done as well giving you the sense of how puny you really are in the world.  The puzzles are very challenging and to top it off, there's a minimal language barrier, so you don't need to worry about translating any kanji or katakana as you play through.  Lack of Love is of the the most unique and brilliant games I have every played.


Thanks for reading and since you were all good sports for reading this 3 part article, I figured I should share what my top 15 favorite Dreamcast games are.