My list has started off strong. Let's keep going and maybe you'll see something that will surprise you.  I actually don't own a ton of PSX games, but I own enough and have played more via renting or borrowing, allowing me to pick out my favorites.  Trust me when I say it was hard for me to pick certain titles over one another. 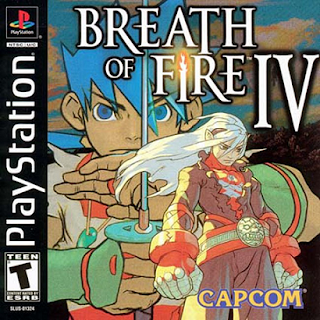 Breath of Fire IV is easily on of my favorite RPGs on the system.  Breath of Fire III was a bit of a disappointment after the incredible BOF2 on the Super Nintendo.  Part 4 in every way is the best one in the franchise with its beautiful graphics and excellent combat to its amazing story.  In this game, we not only follow Ryu but Fou-Lu, whose own story is intriguing and pulls you in.  The world of BOF4 is huge with lots of amazing scenery and secrets to find. 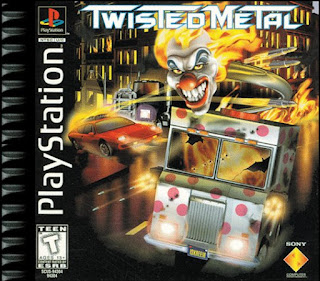 The very first Twisted Metal was an insane, granted the sequels were even more amazing, but like the old saying goes, "You never forget your first."  Twisted Metal had a ton of memorable characters with tricked out rides made for destruction.  Sweet Tooth, the franchises staple, is just one of the over the top characters you can pick. The combat is incredibly fast and intense and tons of fun. The fun ramped up even more when multiplayer was involved. I've spent a lot of time scraping my friends in this game. 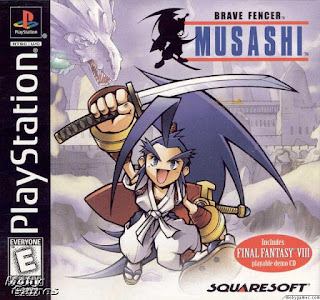 Quite possibly one of Square's biggest sleeper hits. Granted the game has aged terribly but Brave Fencer Musashi is still a solid title that released during a brief era when Square turned out quality titles in droves.  Musashi is a great action rpg with tons of terrific gameplay.  Once you get past the hit and miss voice acting, Musashi has a really good story with a huge vibrant world full of character.  From the towns to the haunted forests to climbing dangerous mountains, Musashi has a lot going on in its lively world. I also love how the game plays like a platformer with of a lot of RPG elements thrown in. Just look past the dated looks and you have a stellar game. 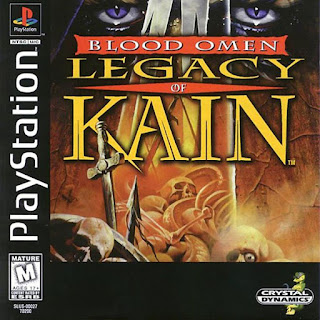 The first game in the once fabled franchise from Eidos and Crystal Dynamics.  Blood Omen is a top down hack and slash game similar to the Diablo franchise which came out the same year.  A big difference between the two however is how story driven Blood Omen is on top of its multi layered gameplay.  Hacking and slashing isn't the main premise of the game.  There's plenty of puzzle solving to be had along with acquiring new abilities.  Also being able to play as Kain and watch him grow into the monster he becomes in the Soul Reaver series is intriguing. 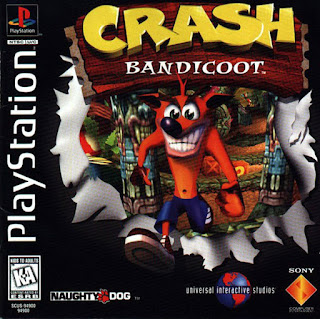 For all intents and purposes, the first Crash Bandicoot is a great game and one of the sole reasons that Sony was able to compete with Nintendo's Mario for years.  The unofficial mascot's first game for the Playstation is a stand out game with some phenomenal platforming with tons of secrets and challenging level designs.  Crash and his nemesis, Cortex, are great characters in both design and personality wise.  The gameplay is very tight and the platformer is incredibly solid and offer a great challenge. There is one minor issue I have and thats the pretty bad depth perception due to the angel of the camera which has many times caused a lot of mistimed jumps resulting in my death.  Despite that, Crash was still one of the most enjoyable games on the system.