Here we are. The home stretch. The final 5 games of my top 20 favorite Playstation games.  I hope you enjoyed reading this list and maybe got you interested in a couple of games you never heard of.  The Playstation was a wonderful little machine that managed to outlast the Sega Saturn and Nintendo 64 and eventually blow them away.  Sony had the drive and the right people in place to make the system successful and defeat their opponents handily.  It was also the first console to sell over 100 million units which is an incredibly feat for its time.  Happy 20th Anniversary to the Sony Playstation.  Now let's finish this countdown. 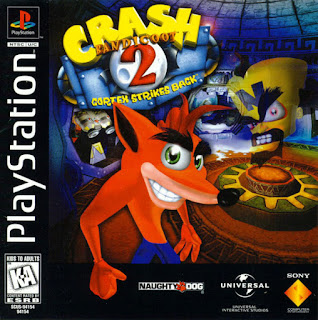 Everything that Crash Bandicoot 1 did, part 2 did it ten times better. Crash Bandicoot 2's controls were improved and tighter than the original's. The game was bigger with a hub world with tons of levels to select from. Each level had a larger amount of secrets to find and the platforming was perfected here. The issues with the depth perception was corrected here as well so now if I died, it was definitely my fault every time.  The stage designs were insane with all kinds of nifty traps and platforms you had to navigate around. It was a trippy experience and hands down the best platformer on the Playstation. 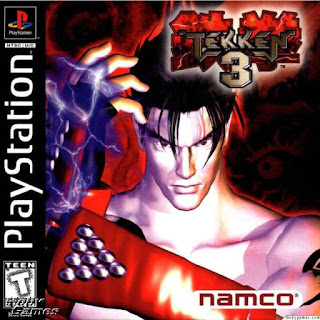 Tekken 3 was one of those Arcade ports that was ten times better than the arcade experience.  Besides being one of the best 3D fighters to come out in the late 90's, Tekken 3 had a huge roster with tons of diversity and uniqueness that it would be hard to get bored with it.  There are a ton of modes to be had as well including a tekken ball game that was just loopy.  Namco also saw fit to add new exclusive characters to the game that wasn't in the arcade version.  Tekken 3 played perfectly on the Playstation controller and it was easy to pick up and learn how to play, but still had a degree of difficulty when trying to master a character.  Tons of hours were wasted well spent playing this among friends. 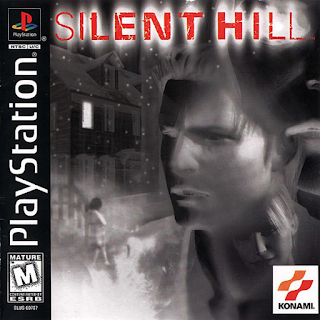 Silent Hill was capable of doing what Resident Evil failed to do. Kept me feeling incredibly uncomfortable, scared and on the edge of my seat for my entire playthrough.  Now Resident Evil3 Nemesis did do this too, but not even close to the degree that Silent Hull did.  The atmosphere that Silent Hill created was just creepy and made you feel uneasy.  The opening sequence of the game was all you needed to know how insane this game got.  The fog added a new level of insecurity that kept you on your toes and using the radio to keep yourself aware of impending danger only made you panic more. 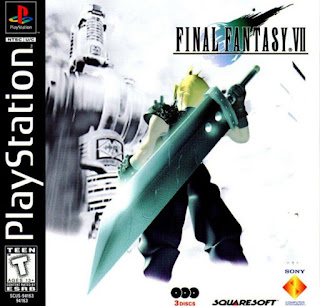 Final Fantasy VII is one of the greatest gaming experiences I have ever had.  Its hard to talk about what I really love about this game without going into a super huge rant so I will try my best to keep it simple.  I love the cast of characters and how interwoven they are.  The story is full of crazy plot twists and jaw dropping moments that left you breathless.  The combat was downgraded to a 3 man party after having 4 in the series for a number of titles and yet it kind of works. Combat doesn't feel bogged down nor feels imbalanced due to missing one extra person.  Yes, Final Fantasy VII did not age well at all, but for the time the graphics were amazing and let us know that even greater things were on the horizon.  I remember losing my mind watching the FMV's for the first time play this game.  Even though a remake is coming, the original will still stand as one of the greatest RPG's out there for the Playstation and being the one game to help catapult the interest in RPGs in general for the American audience. 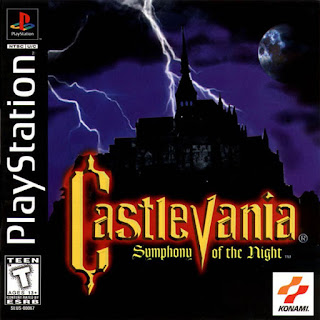 1. Castlevania - Symphony of the Night

Forget about the bad voice acting.  Just do it.  Because as brief as those short dialogue sequences are, Symphony of the Night transcends them to make it one of the greatest gaming experiences on the Sony Playstation.  The term Metroidvania was born with this game and it shows as you're exploring the maze-like castle fighting hordes of crazy monsters, and collecting items and ability to make yourself stronger.  Symphony of the Night has a ton of strategy and enough twitch reaction gameplay to leave any gamer satisfied.  If that isn't enough well then how about the fact that the game doesn't end after beating Dracula? Yep, this was one of the biggest surprises in gaming and definitely caught a lot of people off guard including myself.  Also it would be a crime if I didn't mention how amazing the soundtrack is.  The beats that play as you explore the castle, the catacombs and other dark nefarious places are all great tunes that perfectly fit the mood.  Castlevania: Symphony of the Night is my favorite game on the original Playstation.

Thanks for reading, now how about some honorable mentions.