We are nearing the end guys.  We are now in the top 10 games of my personal favorite Top 25 games for the beloved Sega Genesis.  Remember you can always share your thought in the comment section and let me know what you think so far. Here's a link to Day 3 to see what games you missed so far. 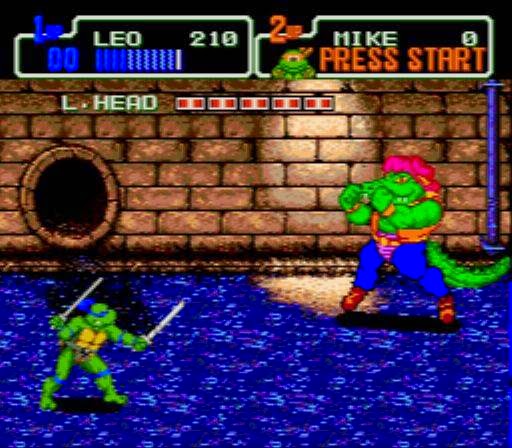 TMNT Hyper Stone Heist may borrow a lot from Turtles in Time, but it's still a solid and addicting game that we have come to expect from Konami.  A lot of my fan favorite enemies return as bosses like Leatherhead, Rochsteady and even Tatsu from the movie.  The action is very fast paced with wave after wave of foot soldiers in your face.  The music is top notch as it has always been with the Turtles games from Konami.  There have been many nights where me and my brother would spend playing through and beating this game. 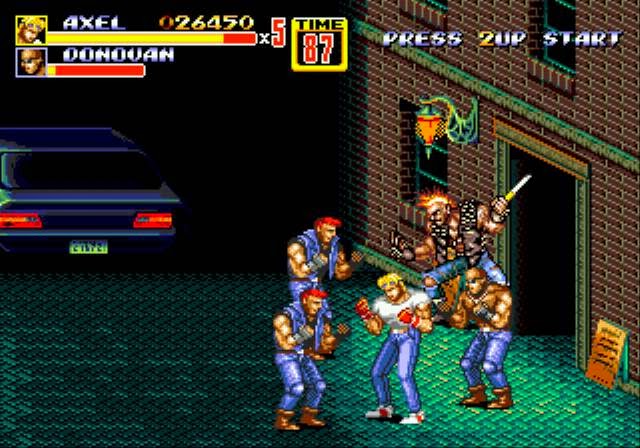 Streets of Rage 2 is the king of classic Side scrolling brawlers in the 16 bit era.  Heck there aren't any brawlers within the last 15 years that can even compete with it.  While it lacks the squad car assist attacks from the first game, SOR2 still proves to be an insanely good time with droves of meatbags flying at you from every angle waiting to be pummeled.  The ability to pick one of 4 characters and thrash your way through several really large stages with unique special attacks has brought me back numerous times.  I can't quite explain it but Streets of Rage 2 has that special something that makes it that special. 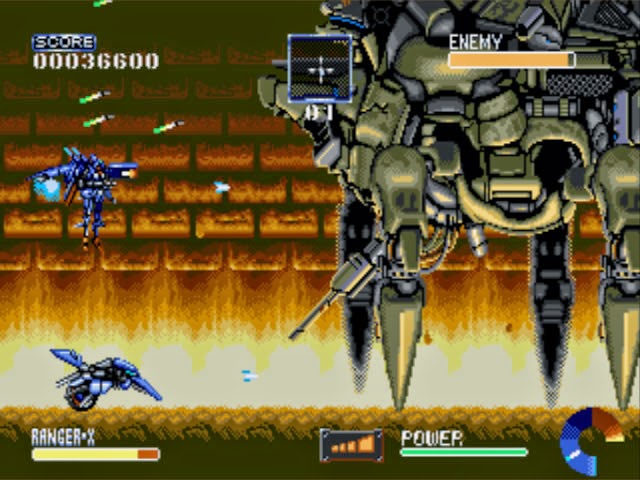 Ranger X is a game that completely caught me off guard.  I got this for my birthday along with my Genesis and I loved it every since.  Aside from the games higher on the list, I have played through and beaten Ranger X numerous times on every difficulty and even 100% finding every hidden weapon.  The gameplay is over the top with its high flying fast paced twitch controls.  The graphics are king here.  The mecha sprites both big and small are insanely detailed and incredible to look at.  Ranger X is the complete package. Rocket Knight Adventure is a game I got after the prime of the Genesis.  It's hands down one of the pinnacle games for the system because it pushes the envelope on for the system.  Rocket Knight simply looks amazing as it's got nicely detailed sprites with smooth animation and huge colorful worlds to rocket through. The gameplay is leagues above any other game out there.  The ability to hack and slash through waves of enemies but also carefully navigate through stages that require very precise jumps and quick reflexes.  The novelty doesn't wear off and I kept coming back for more because the game is challenging and exciting from start to finish. 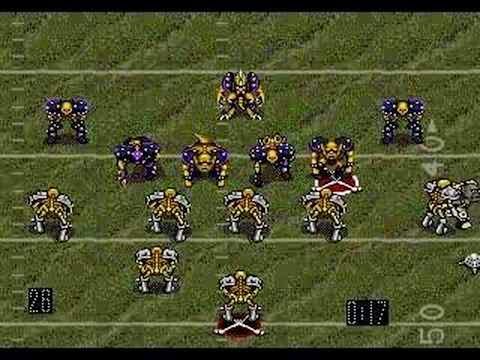 Mutant League Football is one of the best arcade football games ever made.  Everything about Mutant League is over the top.  The players are all mutants, skeletons, aliens, trolls and robots playing the most violent form of football.  The game changes depending on many factors like the type of field you play one, the strength of the team and whether the field is littered with traps.  The fields range from ice, to bouncing rubber to war fields making each experience different for every game.  Players can easily be killed for fumbles or forcing a forfeit.  There are mines, fire holes, and gaps that drift into space to make it all the more difficult to run down the field.  Everything going on is pure simple fun of the utmost highest.
Posted by HuBBs at 7:47 PM